5 / 5 ( 1 Review )
26 Comments Jump to Recipe
Soft on the inside, crispy on the outside. This is the perfect cinnamon swirl bread recipe.
Sep 10, 2019 The links in the post below may be affiliate links. Read the full disclosure This bread recipe was given to me by my grandmother who was famous for her bread. She made over 1,000 loaves in her lifetime.

I took her tried and true bread recipe and added a cinnamon twist to create the best cinnamon bread recipe ever! You are sure to love this Cinnamon Swirl Bread! It has a bit of a crusty outside with a soft bread inside. Although recipe cards are becoming a thing of the past they’re still great to hold on to! This bread recipe has only six ingredients! And the cinnamon swirl filling has only four ingredients. A lot of them you should already have on hand too. When you make this bread you add the wet ingredients to the flour and yeast. Then you mix off and on for 45 minutes.

You have to knead in the additional flour so if you’re not sure how to do that by hand check out this guide on how to knead bread dough. Sprinkle on Your Toppings

Once the dough is kneaded and only slightly sticky, spread it or roll it out to just less than the width of the inside of the pan. Spread butter over the top and sprinkle with brown sugar, white sugar, and cinnamon. Your cinnamon swirl bread is almost ready! Once you’ve rolled up your dough and you’ve got it in your pan, sprinkle it with some sugar topping.

Now you’re going to play a bit of a waiting game waiting for your bread to rise. This is the worst part of this recipe! However, if you cover it with a towel it will rise faster! All that dough stuck to your counter top can seem pretty annoying and tough to remove. However, it’s super easy to clean it up with a dough scraper! This recipe makes 2 loaves. However, I would recommend making 4, if you have enough loaf pans, because if you are going to go to the trouble of making 1 loaf of bread it is very little more work to make 4!

Plus, if you can not eat 4 you can freeze some of it or take a loaf or two to a friend or neighbor. Chances are your family will devour most of it before you get a chance to do much of anything with it.

To make wheat bread you simply replace the white flour with wheat flour. I like to do half and half. It keeps the bread a little lighter than a full wheat bread but adds the whole grain and nutrition of wheat. See all our bread recipes here! All in One Air Fryer Feta Penne Pasta

Cauliflower Tacos in the Air Fryer 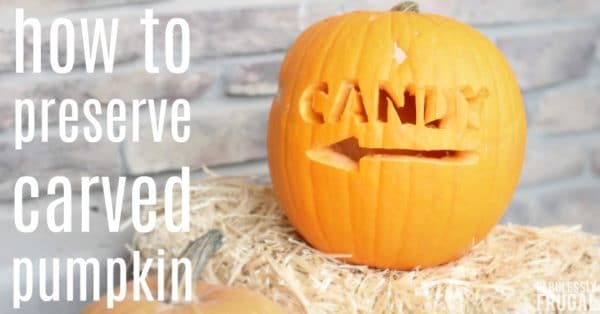